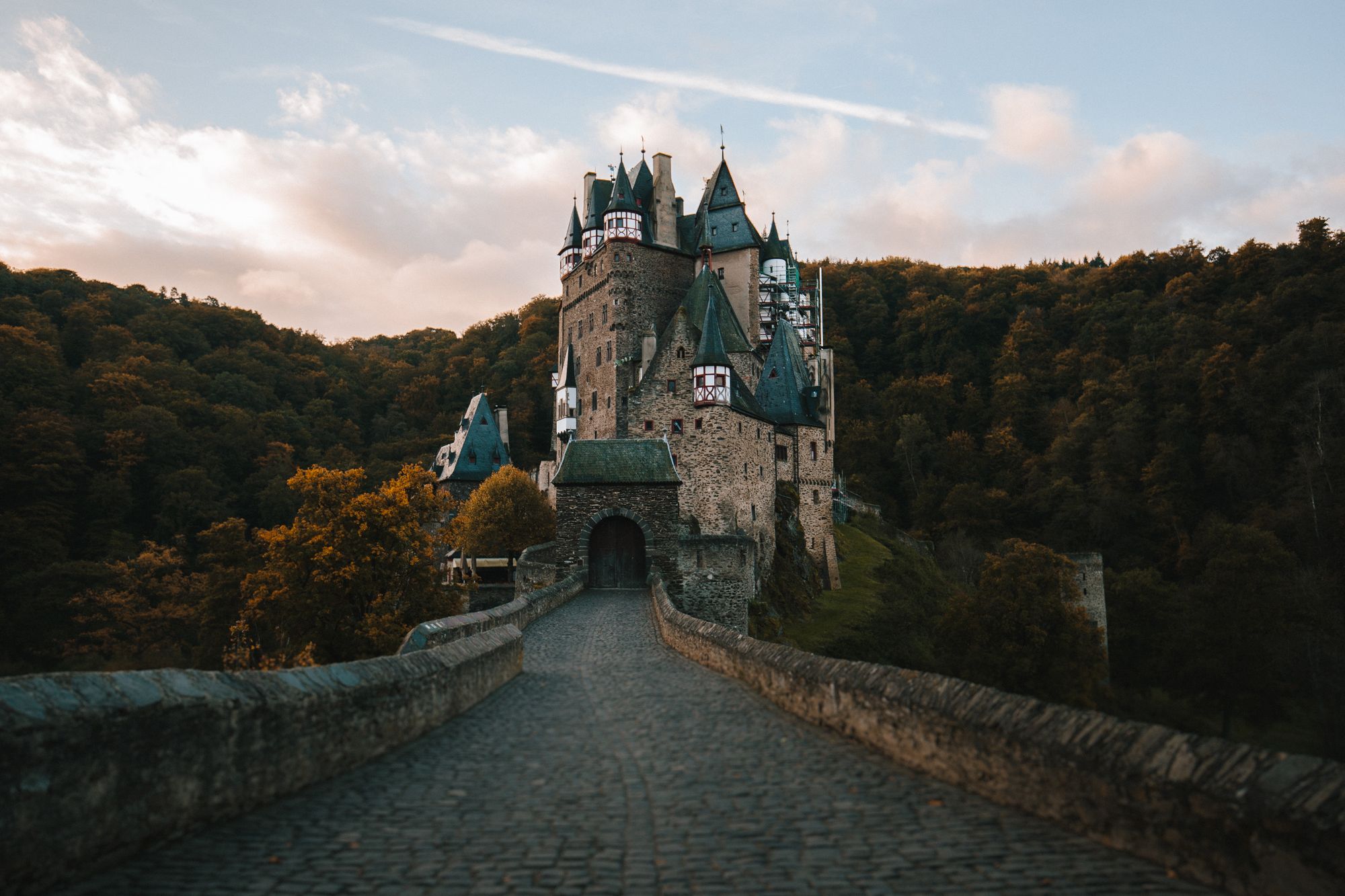 I confess—I love fantasy shows. Dragons, elves, fairies and magic—I’m in! My husband, however, is the opposite. If there’s a dragon—he’s out. He makes fun of me for being a fantasy nerd and won’t watch those shows with me. (Even though he loves Star Wars which is full of fantastical creatures, but I digress.)

What on earth do dragons have to do with exercise?

A couple years ago when the final season of Game of Thrones was being teased, I really wanted to re-watch the entire series before the last one aired. So much had happened in six seasons and I couldn’t remember everything. But who has time to binge 72 hours (about 3 days) of television? I certainly didn’t after a full day of work, trying to squeeze in a workout and making dinner. Then it occurred to me, if I re-thought my daily workout time and watched TV while on the treadmill, I would have plenty of time to binge my show.

Multitasking on the treadmill wasn’t new to me - I usually tried to be productive during my workouts by watching the news, reading something to expand my horizons or blasting music to try to keep me energized. Unfortunately, all that did was make treadmill time feel like a chore. I was always happy that I had worked out, but I never looked forward to it.

What if instead of torturing myself, I rewarded myself on the treadmill with my favorite show?

That hour went by so fast. I was actually kind of disappointed when it was over. And, even better, I was really looking forward to tomorrow’s workout episode. I started eagerly working out every single day and kept it up even when I was travelling for work and staying in hotels with uninspiring gyms. Some days I even stayed on for two hours to watch a second episode when there was a really good cliffhanger. I found myself increasing speed and incline during particularly tense battle scenes. I loved every minute of it!

After Game of Thrones ended, I chose my next “treadmill show” and then the next show and the one after that. Allowing myself to indulge in what’s usually a sedentary activity while working out completely changed the way I view gym time. Now I look forward to it every day.  It’s my escape and so much more enjoyable now that I get to enjoy my guilty pleasure without feeling guilty about.

Do you have a show or podcast that you’d love to watch or listen to but don’t have the time? Maybe something your partner won’t enjoy with you? Try incentivizing part of your workout and see if your mindset towards exercise changes like it did for me.

This post was originally written by Jennifer Laska, a former Business Development employee.

Let's Get In Touch

Ready to offer Pritikin ICR to your cardiac rehab patients, or to locate the Pritikin program nearest you?

Reach out to us today!

Visit our careers section, or
ICR-Careers@pritikin.com