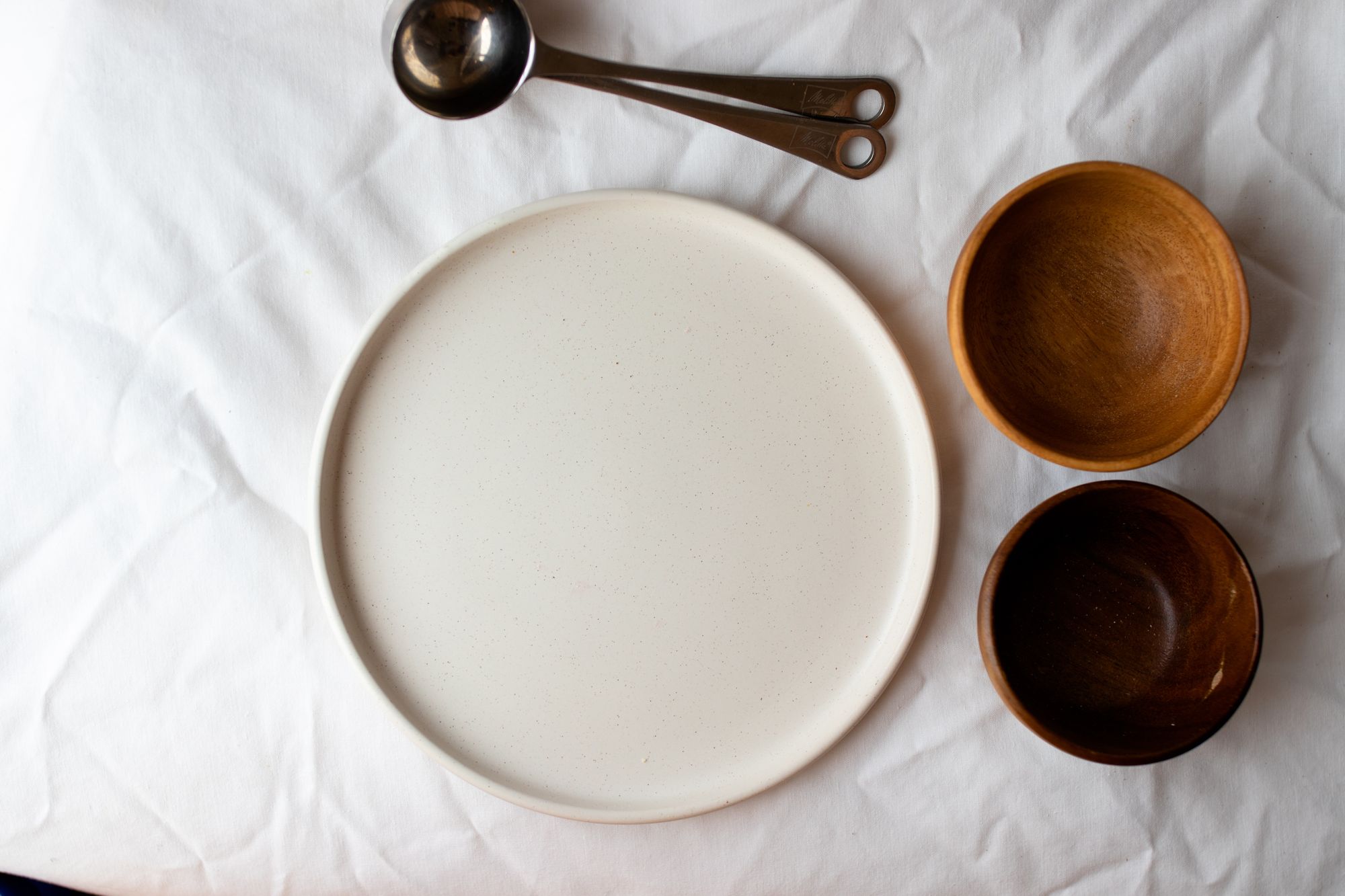 Learn how to free yourself from the roller coaster of going "on" and "off" a diet. Enjoy the freedom of a wholesome, sustainable eating plan.

Learn how to free yourself from the roller coaster of going "on" and "off" a diet. Enjoy the freedom of a wholesome, sustainable eating plan.

How many times have you said or heard someone say, “I’m going on a diet?” The word “diet” has drifted from its original meaning – the “the kinds of food that a person, animal, or community habitually eats” – to the more recognized meaning we think of today: “a special course of food to which one restricts oneself, either to lose weight or for medical reasons.”

Going “on a diet” implies that you will eventually go “off a diet.”  And so begins the downward dieting yo-yo spiral.  According to the CDC, 49% of Americans have tried to lose weight by dieting within the past 12 months. In fact, the U.S. weight-loss market is now worth a record $72 billion dollars!  Half of our population is “going on a diet” and there is a lot of money to be made by selling them a “diet.”

Can you see a few conflicts of interest from all those authors and self-proclaimed diet experts recommending their version of the perfect “diet”?  This continuous “on a diet”/“off a diet” mentality fills the pockets of those pedaling their “diets,” and leaves the consumer confused, saddened, and continually chasing their weight management and health goals.  It’s time to renew the original meaning of the word “diet” so you can stop dieting!

Diet, defined as the kinds of food a person eats, is just one component of a healthy lifestyle.

Pritikin commits to teaching people effective strategies for adopting a healthy lifestyle.  Dietary modifications are a part of the lifestyle change, along with embracing regular exercise and developing a healthy mindset.  These types of lifestyle changes are evidence-based and well-documented.

Consider researchers’ findings from The National Weight Control Registry (NWCR).  The NWCR is a registry of more than 10,000 people who have successfully lost an average of 66 pounds and have kept the weight off for over 5.5 years.  Researchers have followed these successful “weight-loss maintainers” and discovered common behaviors contributing to their success.  Not surprisingly, the discipline and effort involved in making healthy lifestyle changes plays an important role:

1) 94% increased their level of physical activity
2) 78% consume daily breakfast
3) 75% weigh themselves weekly (and keep records)
4) 62% watch fewer than 10 hours of TV per week
5) 90% exercise 1 hour per day, on average
6) 98% modify their food intake in some way (modifications generally include increased fruit/vegetable intake and low fat intake)

All six behaviors are lifestyle changes, with only two referring to food intake.  To provide added perspective, look at lifestyles in the 1950s when only 10% of the population was classified as obese, compared to today’s population where 42% are obese.  In the 1950’s, more people ate dinner at home as a family, which offers nutritional benefits according to research.  They ate more whole foods and portions were smaller, they drove less, and they moved more.  Fewer people had TVs, and drive-through fast food was not as prevalent.  Many of these 1950’s lifestyle characteristics align with the behavior changes that Pritikin promotes and which the “weight-loss maintainers” in the NWCR study practice in their daily lives.

Invest in a healthy lifestyle and stop dieting.

The kinds of food that a person habitually eats does matter.  Pritikin Foods’ offerings provide consumers with an easy and delicious way to consume foods in line with their health goals, and they reflect the core principles recognized as an effective strategy for long-term weight management. Widening our focus to Pritikin’s three-pronged approach of a healthy eating plan, regular exercise, and a healthy mindset allows us to let go of the “dieting” mentality.  Appreciate that lifestyle change takes commitment, but the greater the investment, the greater the reward. Now is the time to stop dieting and to invest in your health for the long-run!

Let's Get In Touch

Ready to offer Pritikin ICR to your cardiac rehab patients, or to locate the Pritikin program nearest you?

Reach out to us today!

Visit our careers section, or
ICR-Careers@pritikin.com